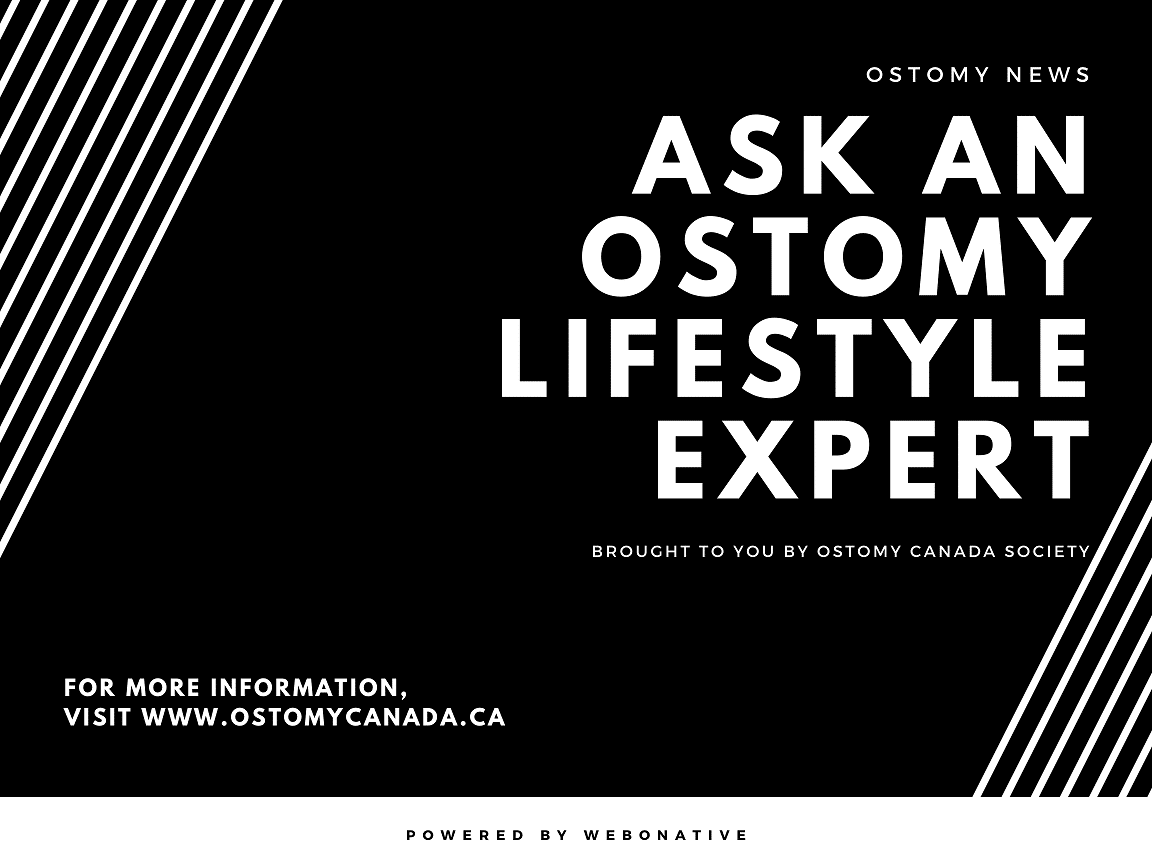 Hello. On April 24, 2018, I had surgery to section my upper rectum due to cancer. I have had an ileostomy, since then surgery to re-sect has been delayed by slow healing at the surgical site. Initially, after surgery I had a lot of mucous leakage through the rectum … several months but by the fall, it became very sporadic. There were a couple of bouts of a week or so and then it would stop. In Dec it virtually disappeared. About three weeks ago it came back with a vengeance. I now try to empty it 5 or 6 times a day but it has greatly restricted my activities because I’m never sure when it will occur other than it happens when I get up from sitting or lying. I’m wondering if this is common. My specialist has no answer for why the stops and starts have occurred. Thinks it may be gathering where the section hasn’t healed?? But why now and not two months ago. I am told there is no food intake … type of food etc… connection. Wondering about meds. It started around the time I went on a new antibiotic but that ended a week ago. I take a sleeping pill but have since the start. I am hoping this is a come and go thing but starting to wonder this time. Any advice or history you can relate to assisting me.

Discharge from the rectal stump is normal. The intestine is not connected, but it still keeps producing mucus. In some cases, a person will have a stoma but will also still have their rectum, and there will still be a discharge where the rectum and the anus are. How often there is a need to empty some fluid out of the rectum, and why, will vary from person to person. This is a normal expected occurrence and is nothing to be worried about. However, if the discharge is bloody or smelly, this should be discussed with a Doctor.

The rectum is living tissue, and it will continue to produce mucus even though a person has a stoma, and stool is not currently passing through it. Mucus is a liquid produced by the lining of the bowel that acts as a lubricant, helping the passage of stools, and is a normal part of the stool.  It’s still produced even though it no longer serves any purpose.  In the absence of any stool, the mucus passing through the rectum becomes readily apparent. The mucus can vary from a clear “egg white” to a sticky, glue-like consistency. The amount and frequency of mucus discharge is individual to each person.

Some people feel that they can relieve mucus output from the rectum by sitting on the toilet and passing it as one would pass stool. Some people suggest using gauze or a sanitary napkin worn in the undergarments to help catch unexpected leaks. It may also help with leaks to periodically sit on the toilet and try to expel the mucus, even before feeling the need to pass it.

If the mucus has a foul odour, or is green or yellow in colour, you will want to have this investigated by a physician. In addition, call your doctor if you find that you are experiencing any pain or other symptoms connected with the rectum or the passing of mucus.

As the amount of and frequency of mucus discharge varies from person to person, and from time to time, you have investigated this with your Doctor and so, this is a come and go thing for you. 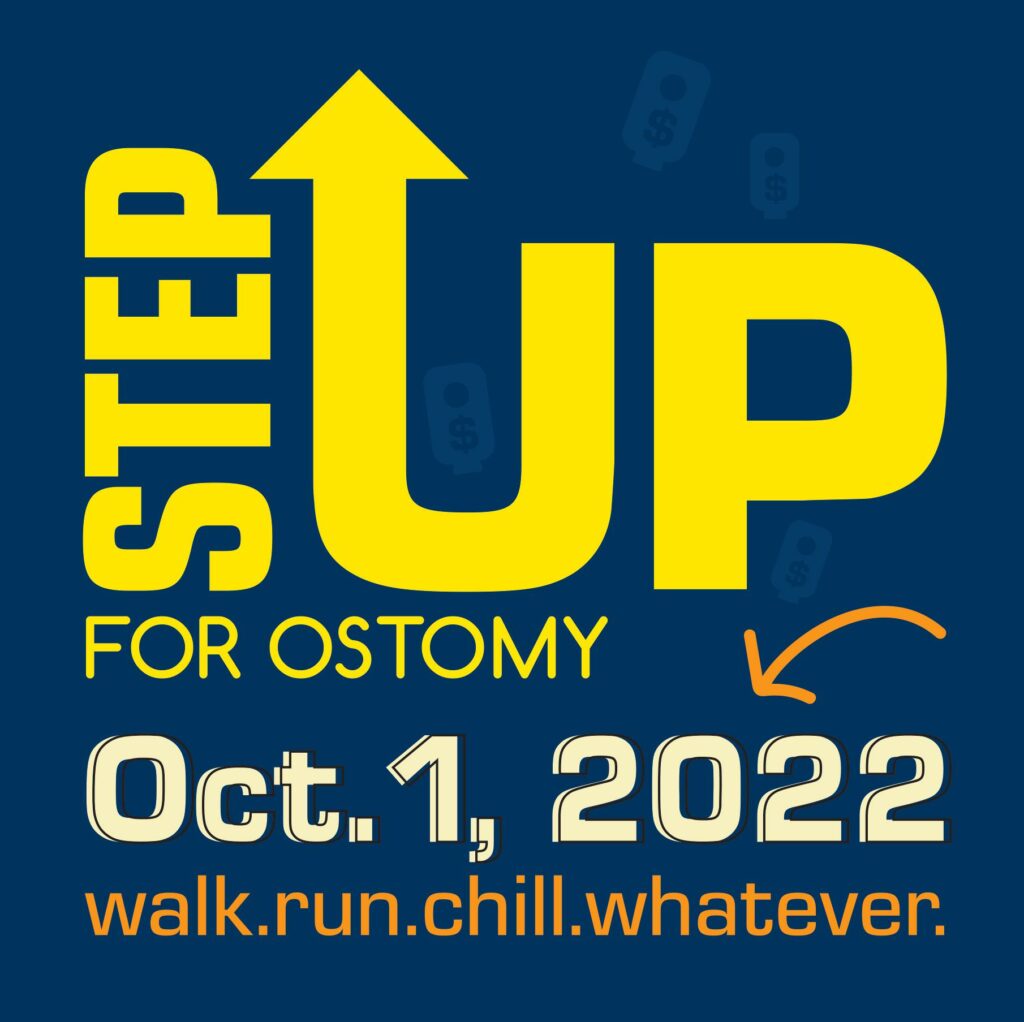 Your subscription will entitle you to numerous benefits and materials.
0 +
CANADIANS WITH AN OSTOMY
0 +
CHAPTERS AND SUPPORT GROUPS